Harry Potter is a series of British-American films based on the Harry Potter novels by J.K. Rowling. The fantasy series follows the young wizard Harry Potter and his friends through their education at the Hogwarts School of Witchcraft and Wizardry.

Those familiar with Harry Potter may polarize between fanatical love for the series and its characters, and vehement disgust at the glorification and dangers of the occult world. Most, though, fall somewhere in between.

One thing that all should agree on, though, is that a storyline involving date rape drugs is not OK, especially for children and young adults.

In the sixth of the eight-film series, Harry Potter and the Half-Blood Prince, Gryffindor student Romilda Vane develops a serious crush on classmate Harry Potter. After several rebuffs from Harry, Romilda plots to buy a love potion from Weasleys’ Wizard Wheezes, the local joke shop, and spike Harry’s drink and food with the potion to induce his love. 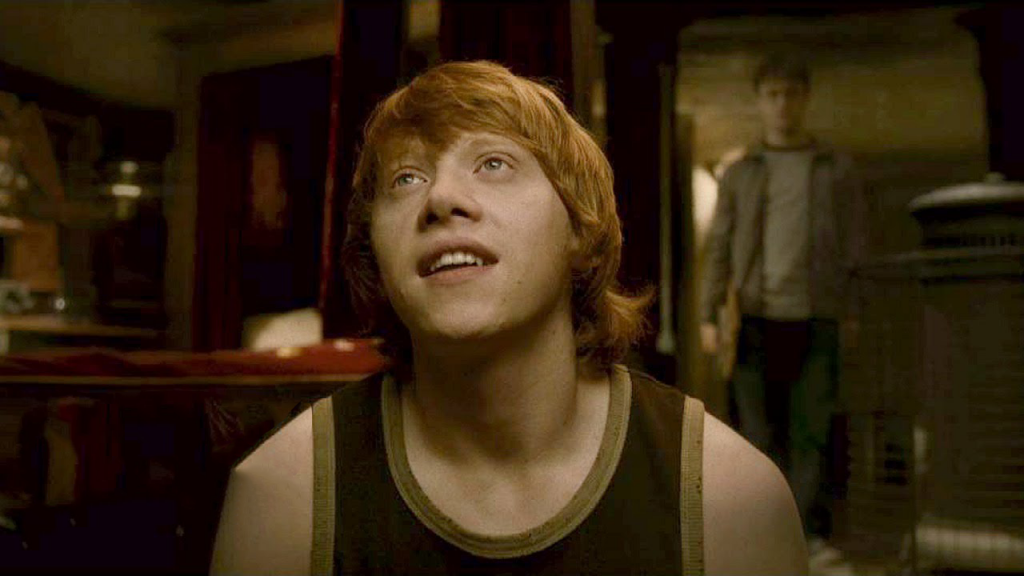 Things went awry when Ron Weasley ended up eating the spiked candies. He became obsessed with Romilda, and was eventually given an antidote and the love effects ceased.

The modern-day version of a love potion is a date rape drug – a drug often slipped secretly into a victim’s drink. It might be roofies or some liquid ecstasy or maybe some cat Valium. It might just be some Klonopin or Xanax. The key here is that the person consuming the love potion is not aware that they’re doing so.

These drugs result in various forms of intoxication, all of which reduce a person’s capacity to consent to sex or any other activity. (For a refresher on consent, see How I Met Your Mother).

Most people don’t think twice about the love potion scene in Harry Potter. The characters are just kids, after all, having fun. What happens when a young person you love tries the same thing? Normalizing the idea of drugging someone to make them love you is one small step on the great staircase to normalized sexual assault.